Halloween at FlyOver Canada – On a Broom?

Home/Canada/Western Canada/Halloween at FlyOver Canada – On a Broom?
Previous Next

Halloween at FlyOver Canada – On a Broom? 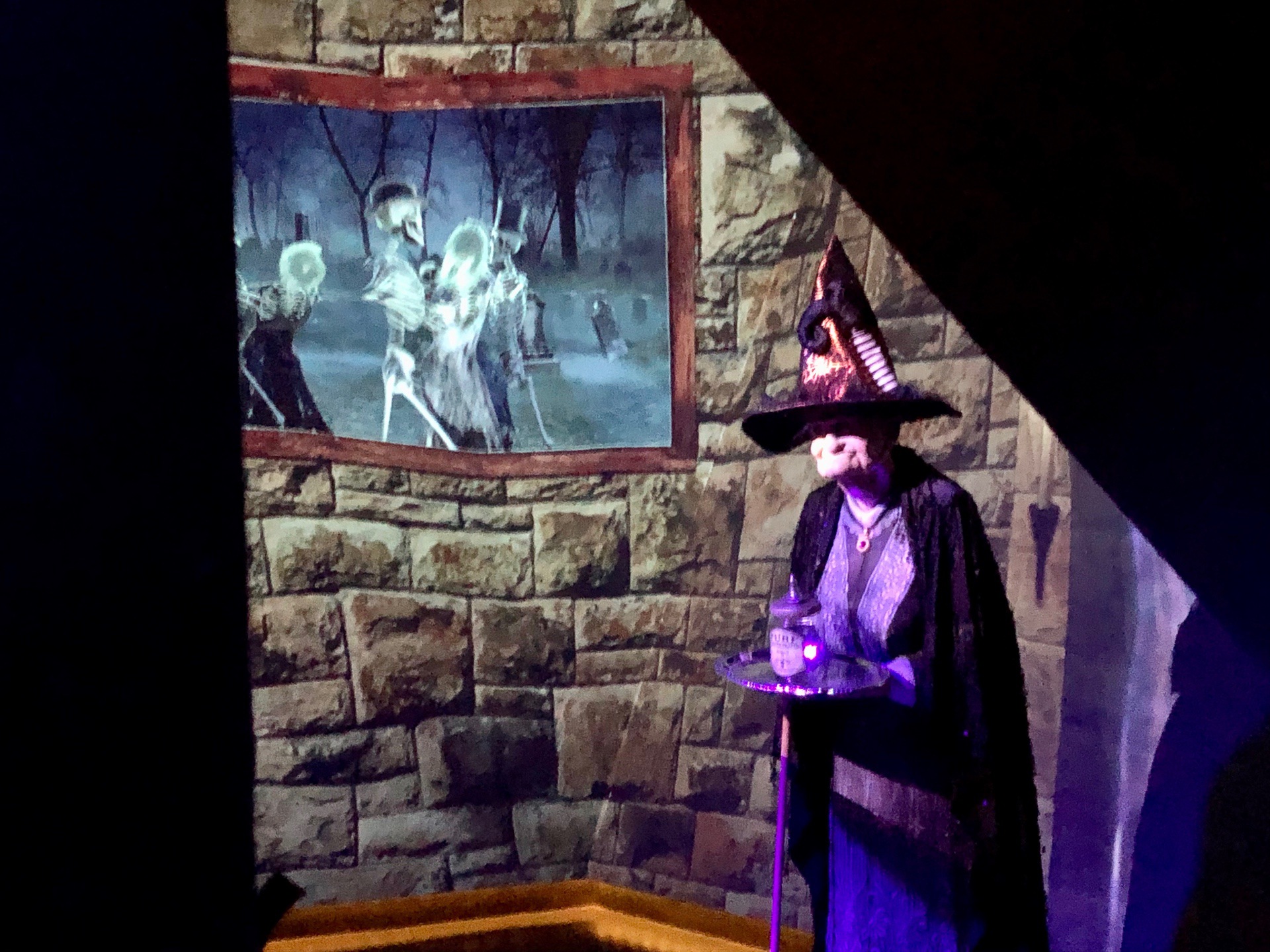 The kids were spellbound, taking in every word and cackle as Broomelda, FlyOver Canada’s resident witch and headmistress of the Haunted Witches Academy, introduced herself during the pre-flight briefing video. As ghosts flew around the dimly lit, spookily decorated room, the younger kids clung a little tighter to their adults than usual. 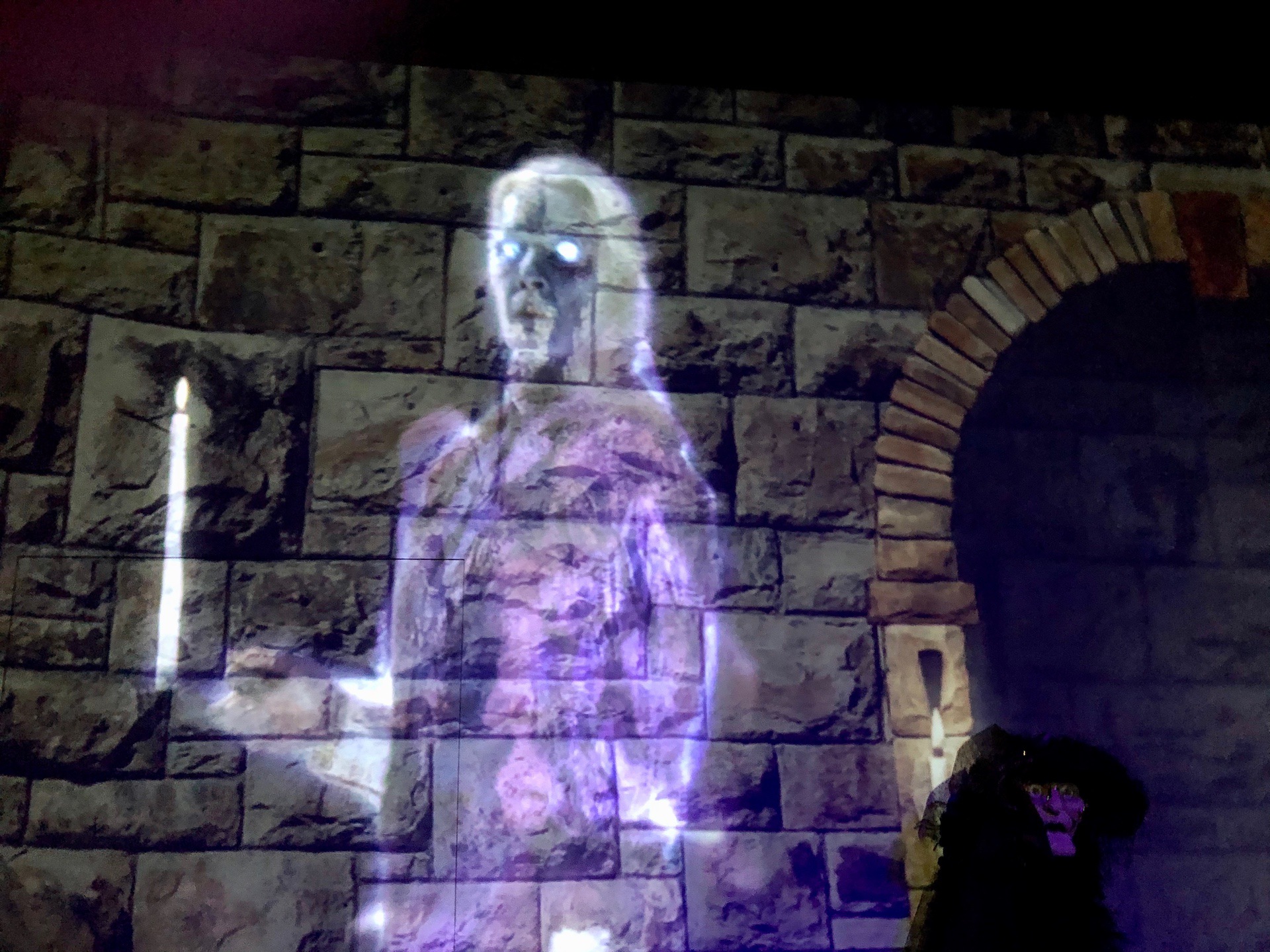 It’s not for the faint of heart; Broomelda told the story of her cat, who was on life number nine already after a series of unfortunate accidents. In an interview on FlyOver Canada’s website, Broomelda mentions a student who accidentally turned another pupil into a frog – permanently. Thankfully, no such incident occurred during our lesson. But my kids were hooked, and this was just the pre-show! Next up, the ride. 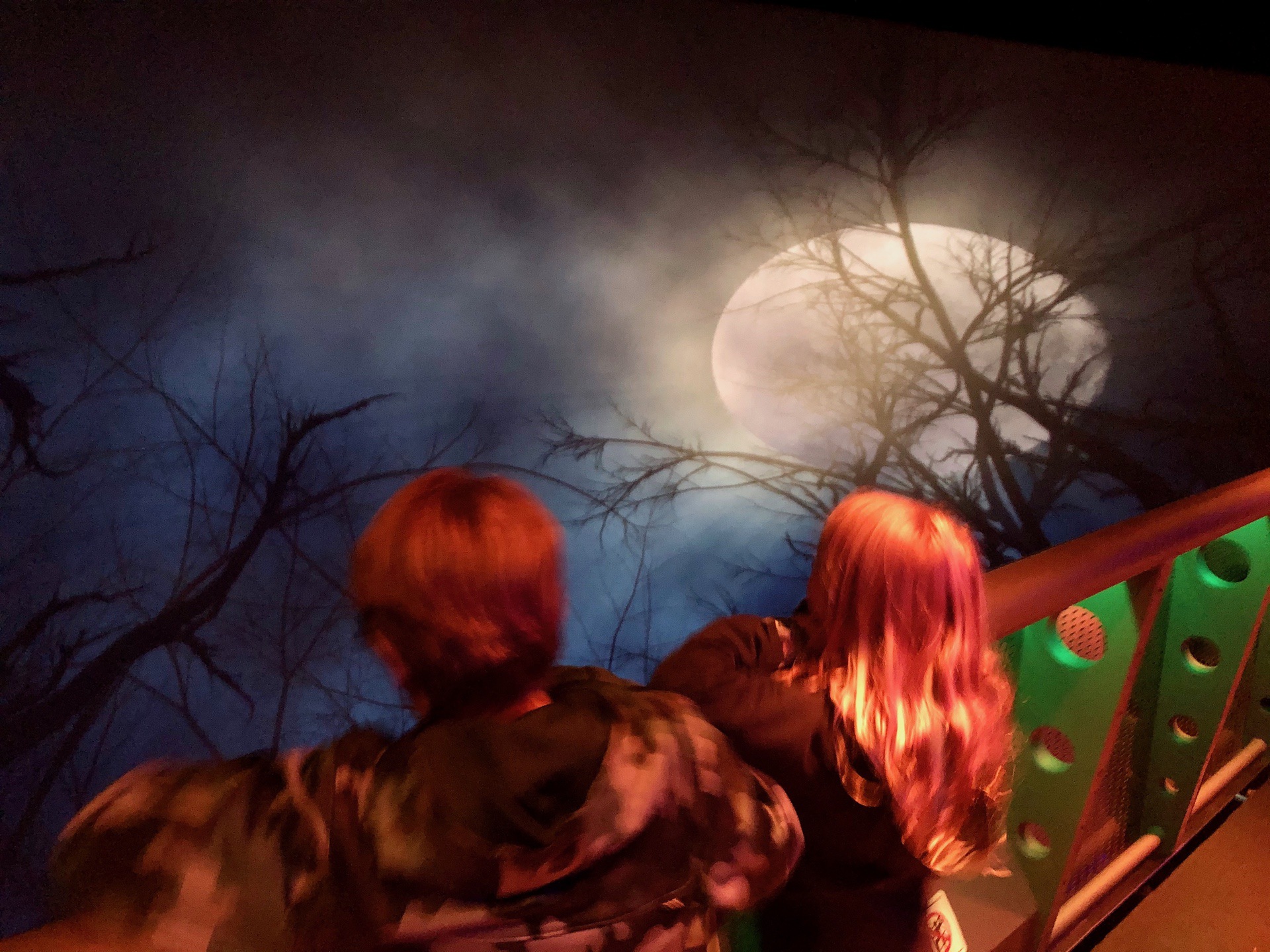 The FlyOver Canada ride is amazing, and remains the backbone of the attraction. It uses state-of-the-art technology to create a multi-sensory immersive cinematic experience. A twenty-meter spherical screen combines with stunning cinematography, suspended seats that move, and a few other surprises to simulate actual flight. And trust me, it does just that! The first time I visited FlyOver Canada, I giggled uncontrollably as my initial fear gave way to exhilaration and delight. And I enjoyed it just as much this time – the experience was mesmerizing. 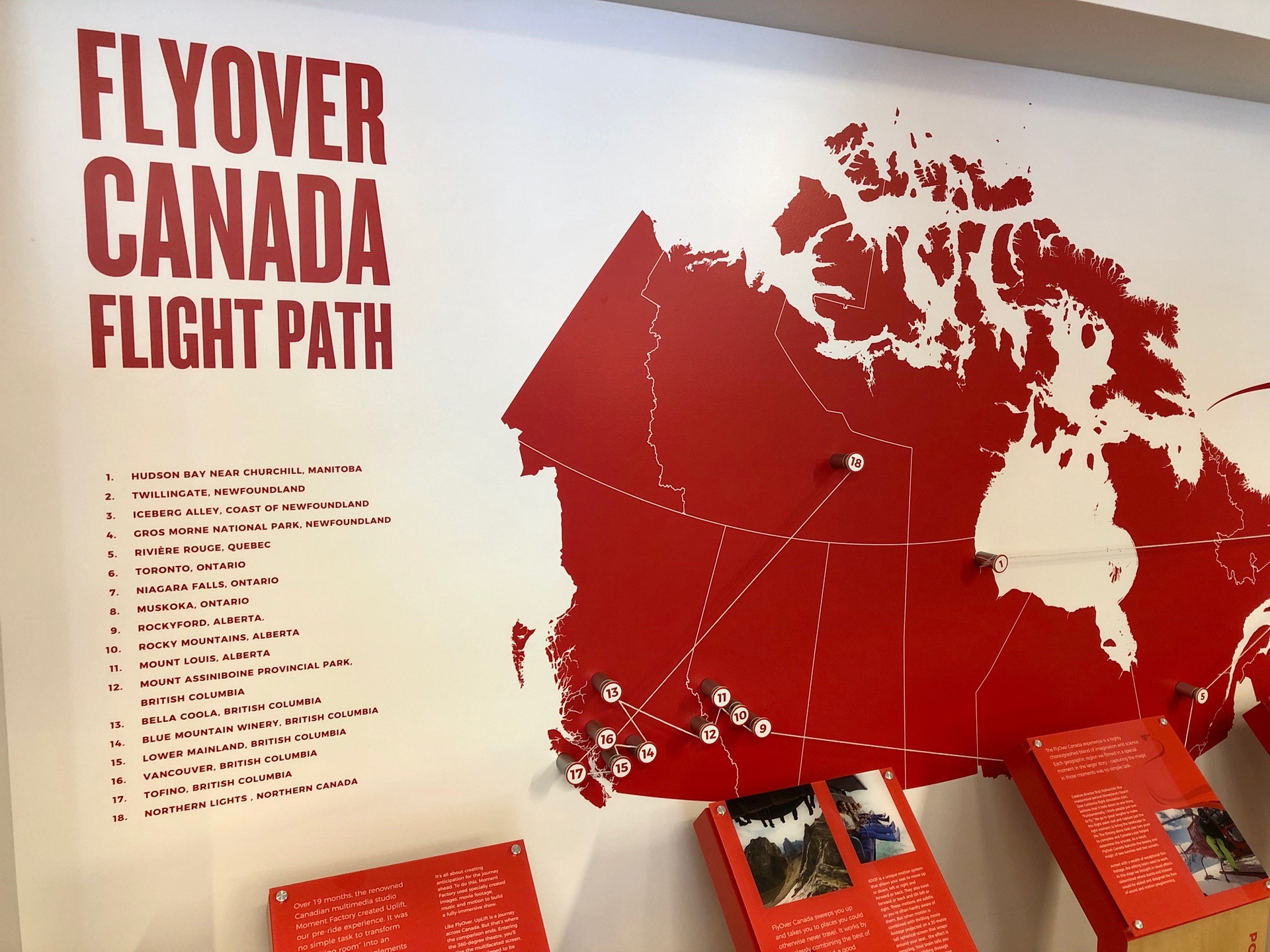 After buckling up, the room went pitch black and when the screen came on again, our feet were twenty feet off the ground and we were soaring. In moments, I forgot that I was actually seated safely in an indoor theatre. The next ten minutes or so are spent visiting some of Canada’s most stunning vistas. There was one part of the flight where my stomach dropped – I won’t give it away except to say that for those with a fear of heights, well, it’s a good chance for you to face your fear head on. Once airborne, keep your eye out for Broomelda as she flies along with you across the country! 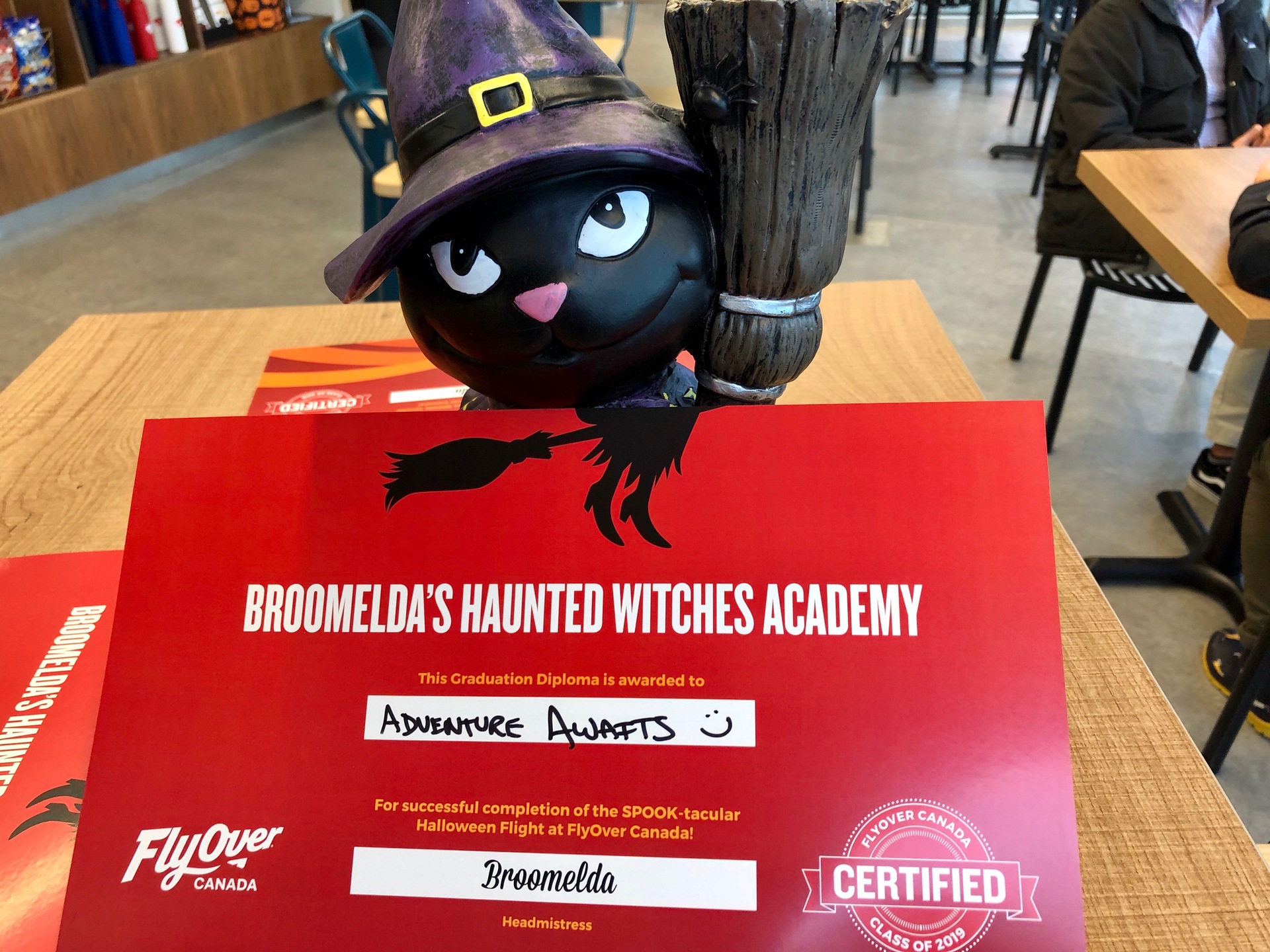 The Halloween experience adds a unique layer of frightful family fun to already unforgettable experience. But don’t worry, the fright factor isn’t high – the show is suitable for children ages four and up, though you know your child best – the pre-show does have some scarier elements in it. Along with the FlyOver Canada ride itself, spooky Halloween additions include Broomelda’s Witches Academy themed pre-show, your very own official Witch Academy diploma, and spine-tingling decorations. Witches and wizards of all ages are encouraged to dress up in their favourite Halloween costumes (Broomelda is particularly fond of such antics and has been known to show preferential treatment to costumed pupils). 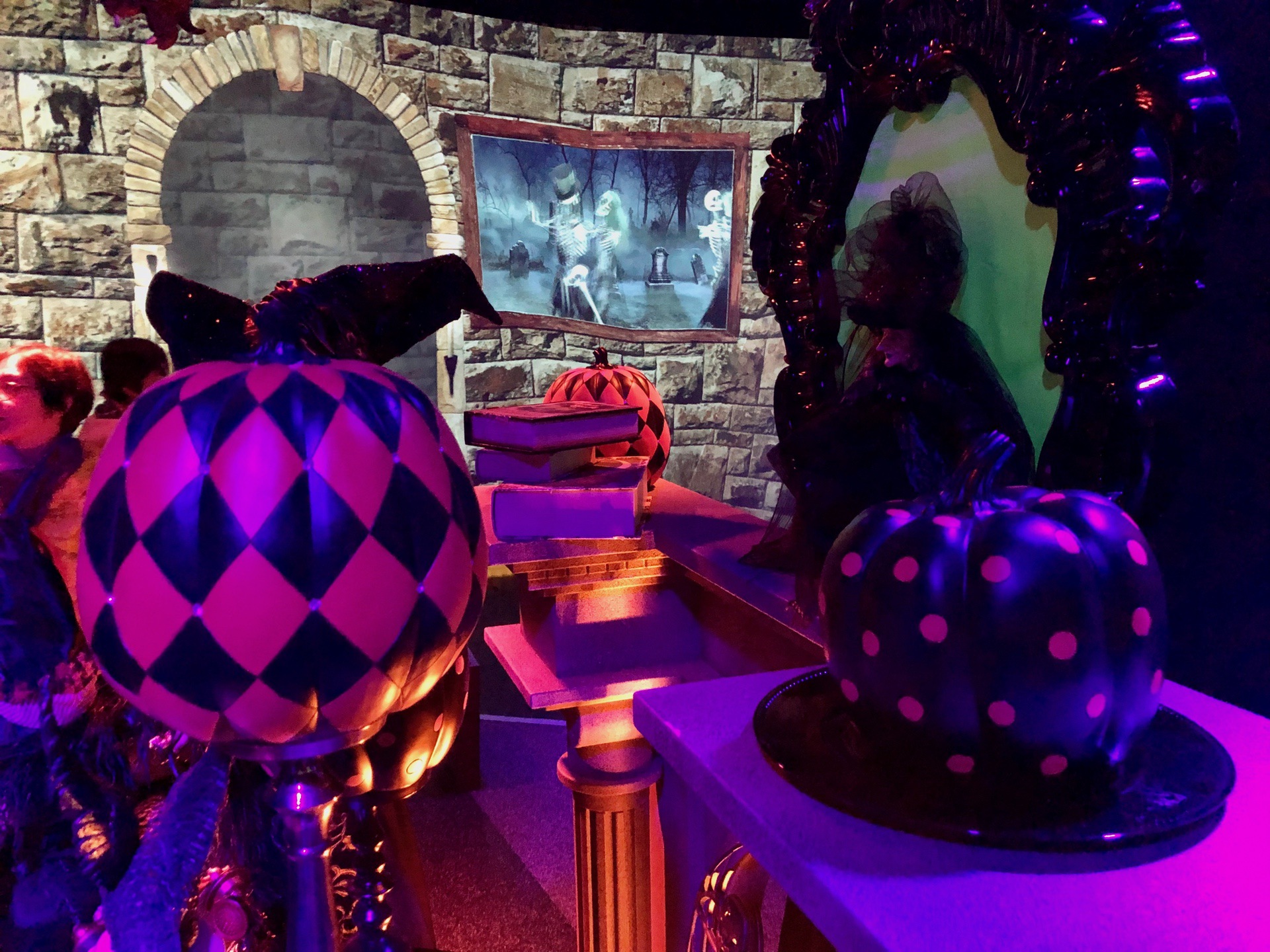 Halloween programming runs from October 17th to November 3rd. Rides run every fifteen to twenty minutes daily from 10am to 9pm. On weekends only, the attached Flying Whale Café offers additional Halloween programming from 10am to 2pm, including creepy crafts, petrifying photo ops, scary scavenger hunts and frightful face painting to go along with any treats you might eat. 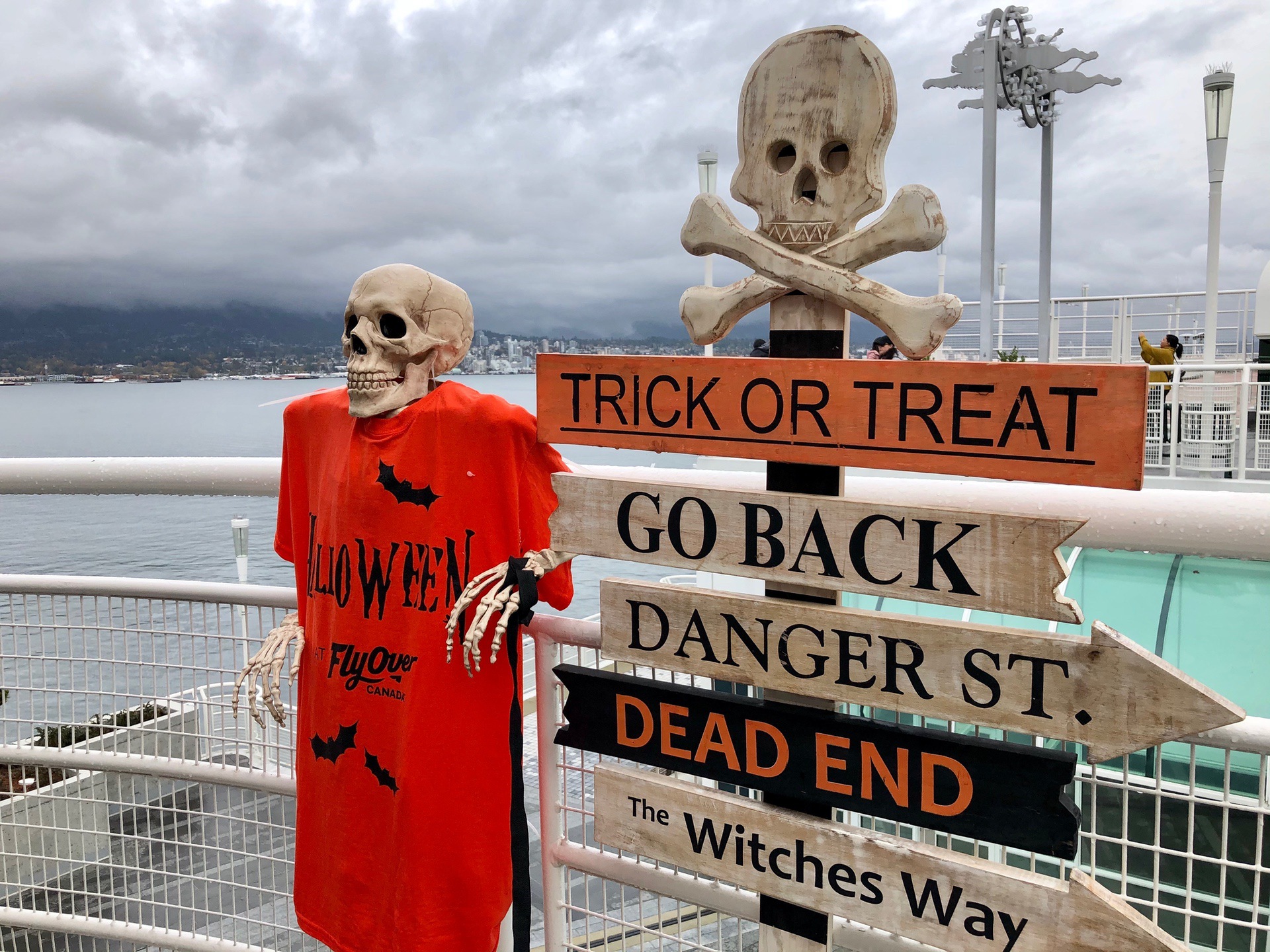 This is a fun Halloween-themed family event, and makes a great trip on its own or as an add-on to an already planned downtown Vancouver activity. Keep in mind that to partake in the ride children must be at least 102 cm (40 inches) tall. FlyOver Canada is located at the far tip of Canada Place, just above the cruise ship terminal. Skytrain is a great travel option as it saves on parking fees, and Waterfront station is just a couple of blocks away. The flight experience and pre-show only takes about half an hour from start to finish, but plan for a little over an hour, to include wait times and some time to check out the Port of Vancouver’s Discovery Centre, located next door to the FlyOver Canada ticket booth. This free, interactive display is full of facts about the Port of Vancouver and proved to be one of those unexpected little discoveries that can really add to a trip. My kids enjoyed learning about the port and its history, or maybe they just liked the fact that they were in charge of a massive set of interactive video screens – probably a little of both. 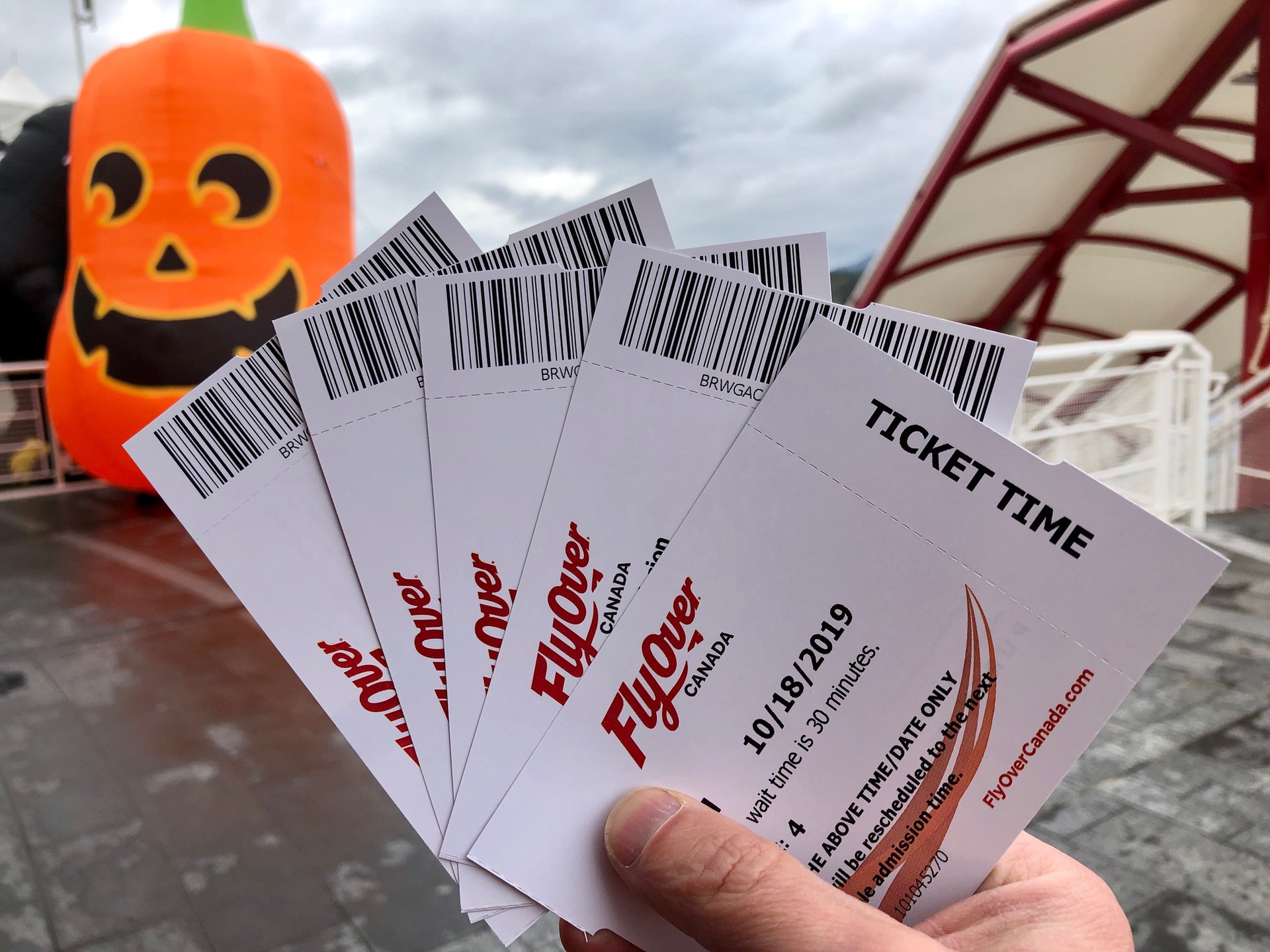 BC residents can receive up to* 20% off when they book online. With this discount, tickets range from $14 to $16 for children twelve and under, and $24 to $26 for adults, depending on the day of the week. Students and seniors are $6 off the adult price. Tip: always pre-book on line if possible, as pre-purchasing gets you a lower price than purchasing on site just before a show.

If you like flying (without an airplane), stunning scenery, and a little Halloween hijinks, check out FlyOver Canada’s Haunted Halloween experience before it ends Nov. 3rd!

Check out these articles for inspiration on other family friendly Fall and Winter activities and adventures! 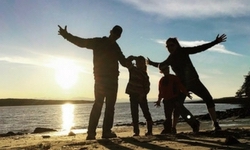 Best Family Ski Resorts in BC

Is this a sponsored post?: Yes, while we were given complimentary tickets to enjoy this experience, our thoughts, words and reviews are our own.

About the Author: Scott McQuarrie